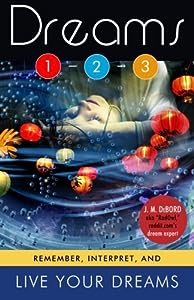 The Wonder Bar in #Madison has a reputation for #h

Now this looks like the perfect place for a #paran

The best part about this @channel3000 article is h

When the old City Cemetery was ravaged by the Grea

Join us for some foolishness and new @sunspotmusic

Any #Chicago people out there see a #UFO in the sk

Don't be foolish! Save 20% on your April 3rd reser

Has the #Chupacabra returned? https://rcl.ink/dE73

Back livestreaming tonight with @sunspotmusic 7:30

Get on the haunted bus, Gus! Two tickets left for

No reason for your St. Patrick's Day fun to end ea

The Windy City's most famous ghost story. Do you k

Feeling thirsty on main tonight. 7:30pm on the @su

We are sold out this Saturday March 13th for the O

Bus tours are back Saturday March 13th - use code