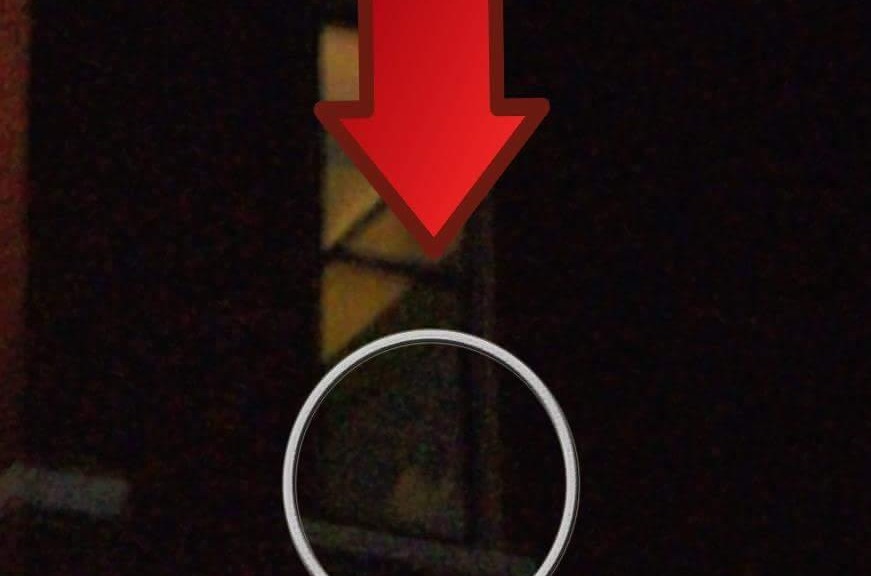 We’re always looking for cool ghost photos and this one was taken by a man named Edison Shaw when they were on a ghost tour in St. Charles, Missouri. Of course, I’m partial to ghost tours (my Madison and Minneapolis  haunted history tours will start again when the weather warms up!), but Edison was on the tour with his brother and when they heard the story about this particular building, they just took some photographs with their digital camera. Here’s the first one that they took, looks fairly innocuous to me. 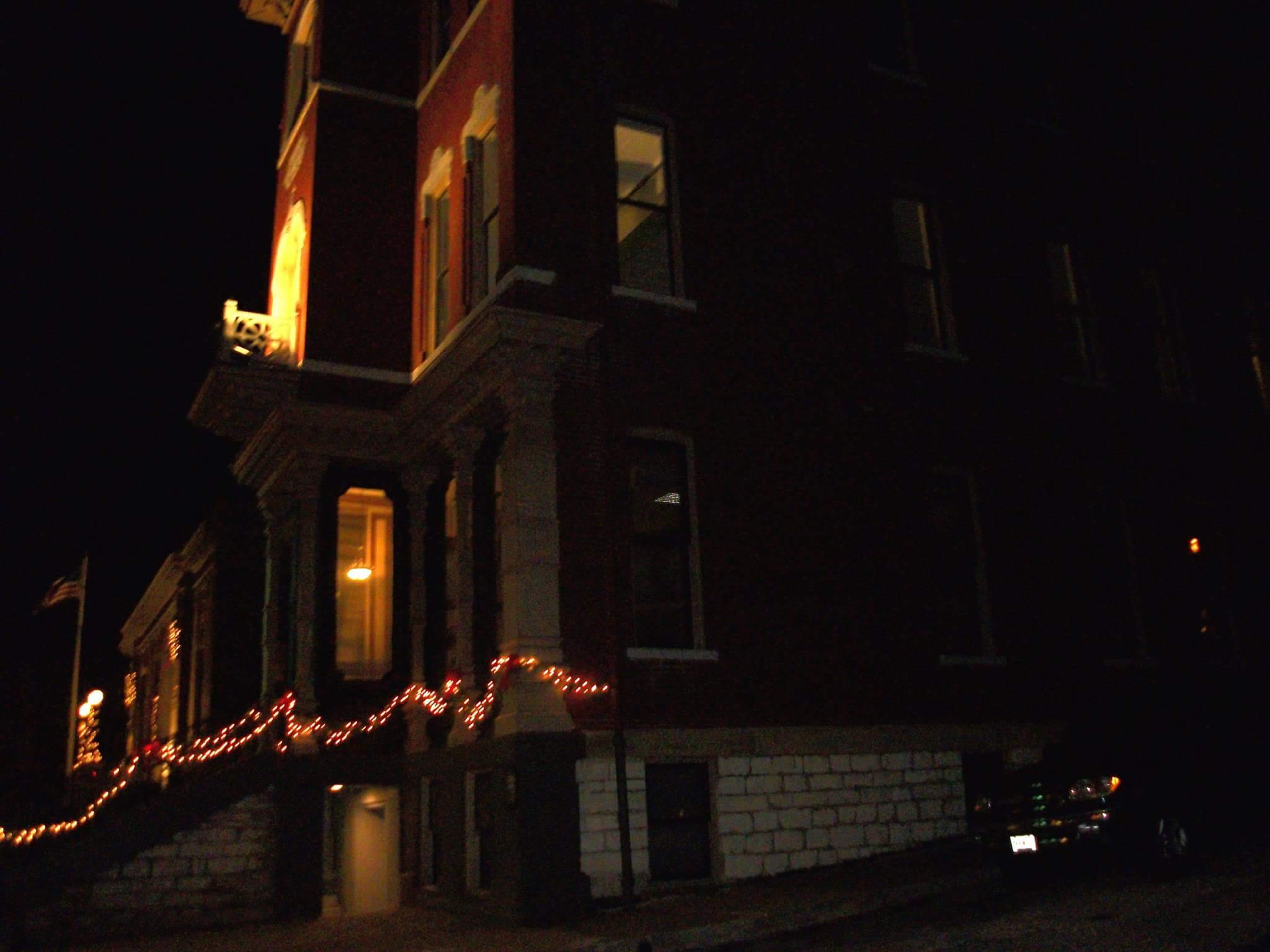 So, here’s where the fun begins, check out the window in the next photo that was empty in the first one. 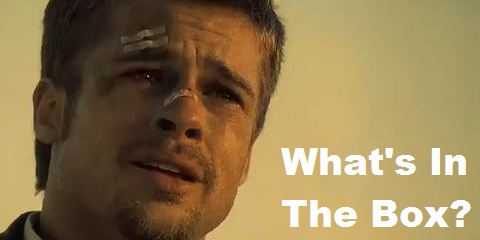 Indeed, what is in the window? Let’s get a closer look, shall we… 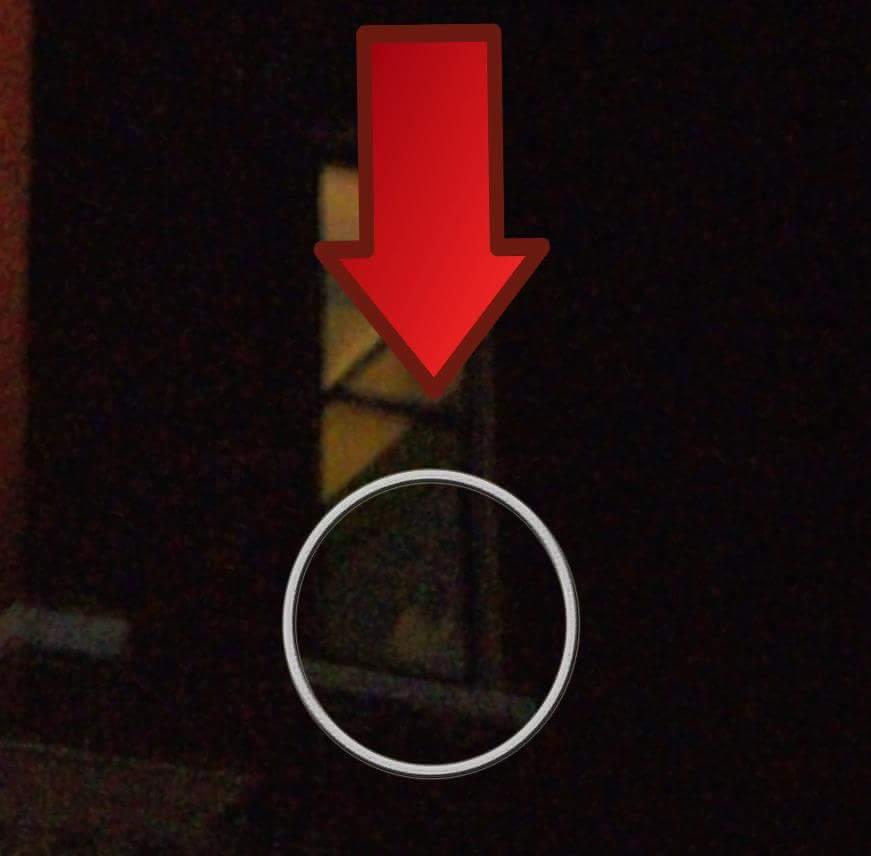 This is from the blown up photo that they sent u. Now, it could completely be Pareidolia (that’s where you see familiar faces and shaped in things just because our mind is trained to see patterns and also to recognize people, that’s why we have such unique faces – and your cat, does not) but it sure looks like a dark figure with glowing blue eyes looking at us from the window – have the White Walkers crossed The Wall already and invaded St. Charles, Missouri? 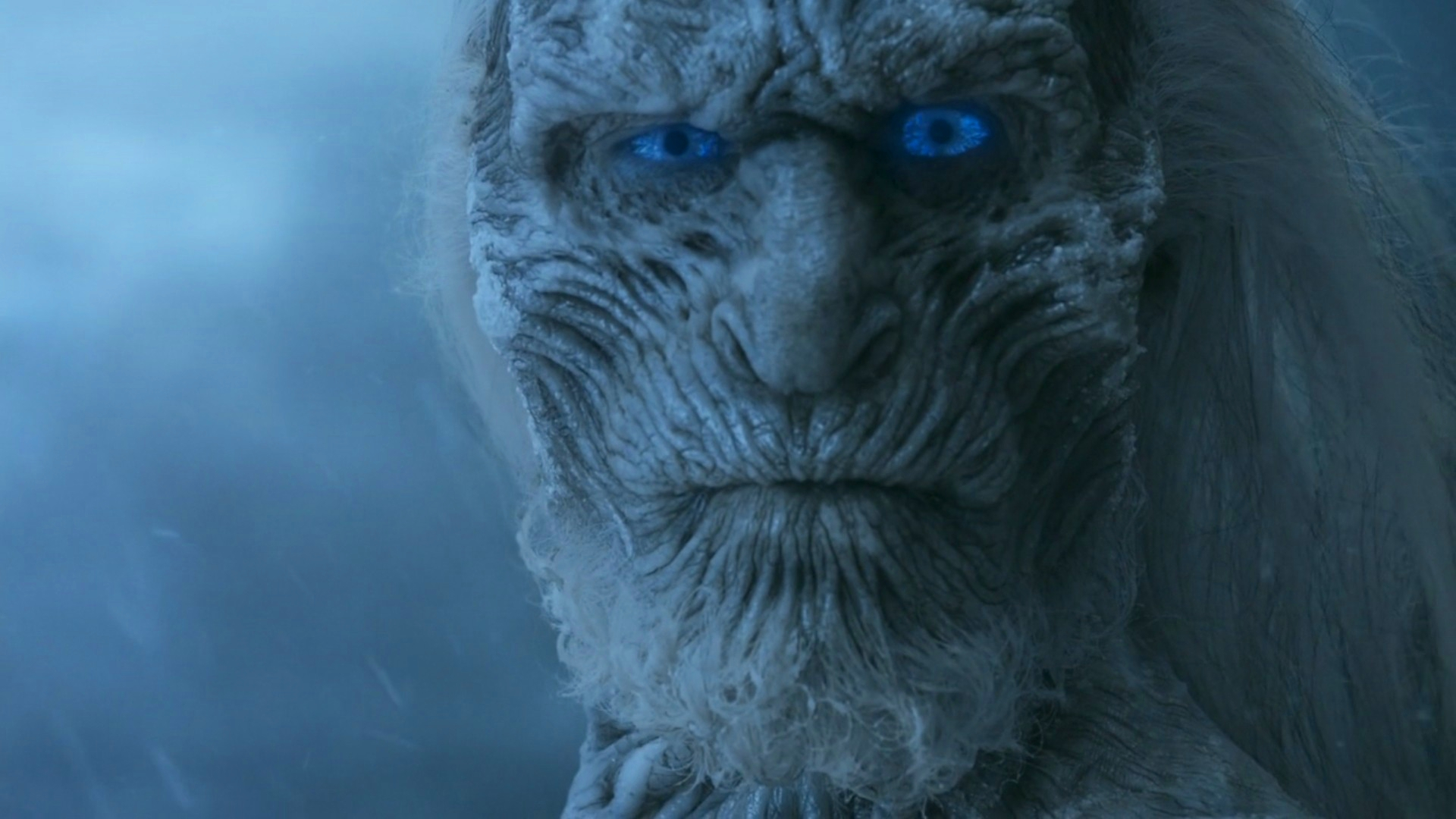 Okay, all fun aside, great ghost photo. Now, I talked to Edison’s brother and he swore that they don’t alter the photo in any way. They didn’t notice anything weird in the window at the time and it wasn’t until they were checking out the photo later and saw the  Now, I’m not saying there’s a ghost in there, but I am saying that there’s it sure looks like something or someone in that second photo that’s not in the first. And I totally when to go on the St. Charles, Missouri haunted tour now! Thanks to the Shaws for sending in the photo and their buddy Gary for sending it in the first place.

What do you guys think? Do you have ghostly evidence, EVPs, or photos that you’d like us to share, discuss, or talk about on the podcast? Then send it in!