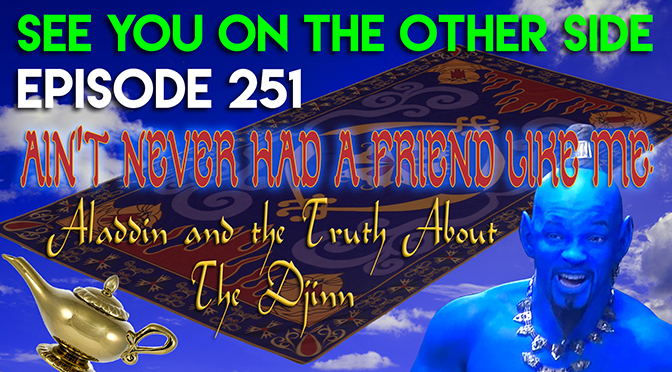 In Disney’s race to re-monetize every single piece of their intellectual property, they’re recreating their best animated films as live-action movies. They’ve already done Cinderella, Beauty and the Beast, The Jungle Book, and Dumbo and used their unlimited checkbook to snag directors like Kenneth Branagh and Tim Burton to do it. They’ve finally come to the only Disney film that I actually liked (I know, I’m a total hater), Aladdin and they somehow thought that the director of the wonderful London petty crime drama, Lock, Stock and Two Smoking Barrels would be perfect for a story about a Middle Eastern orphan who meets Wil Smith, the magic genie.

Much of the discussion about the film is related to how Will Smith is going to fill Robin Williams’ shoes in a role that was specifically made for the deceased comedian, or the original pictures of Will Smith in blue made him look kinda silly, but now that the film hit Number One at the box office and made hundreds of millions of dollars, no one’s really making fun of it anymore. Which means we should probably get to the real issue: genies aren’t friendly magical wish-granting buddies who are charming like Robin Williams or sexy like Barbara Eden, their history is much darker as a race of beings known as the Djinn. 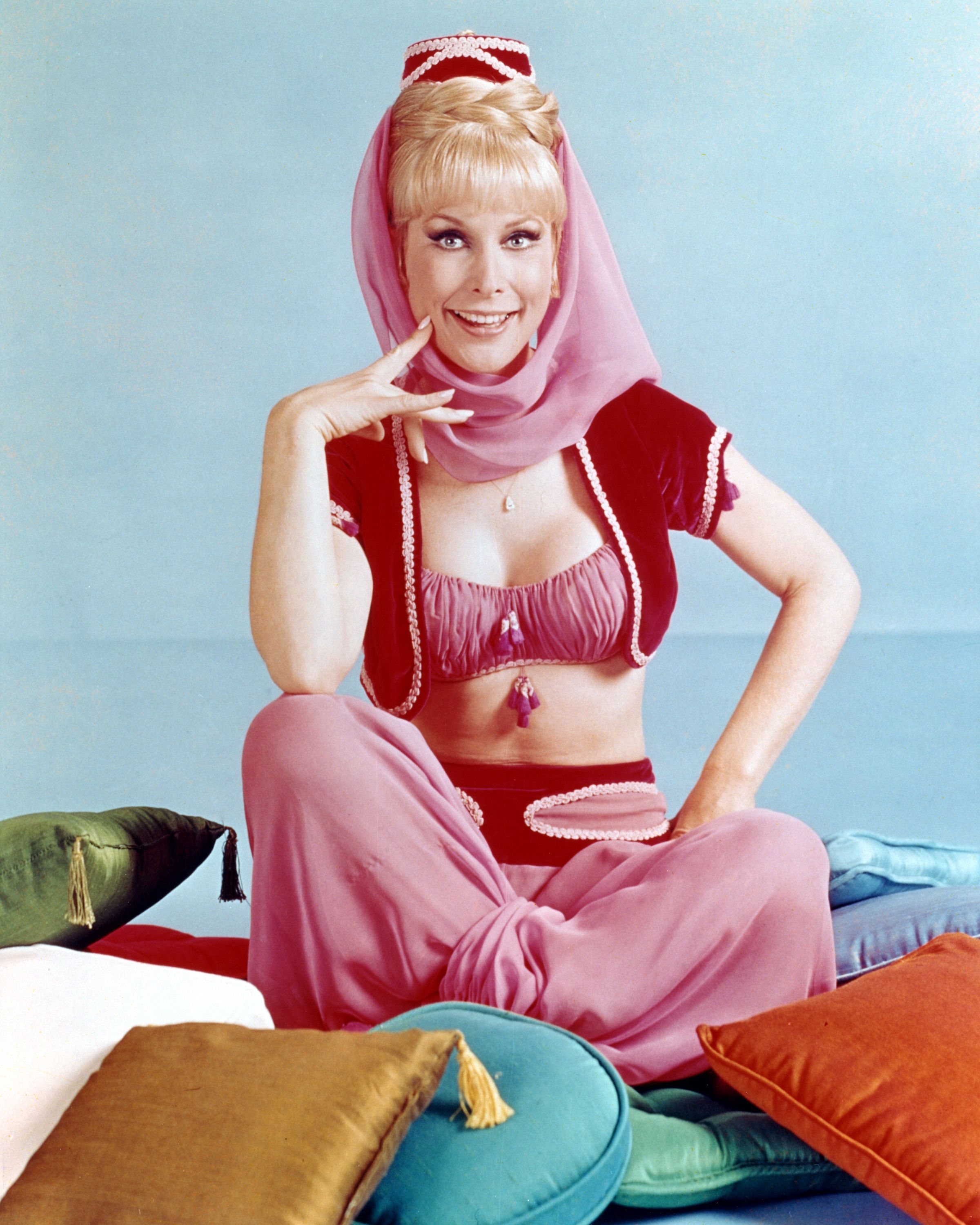 The Djinn are mentioned in the Koran as beings made of “smokeless fire” who were created before humankind. They have Free Will just like humans and when God created humans, he asked the Djinn to be subservient to us. The Djinn, specifically the most powerful among them, Iblis, said “Hell No!” and they took off to their own dimension where they live alongside us only to come into our lives and mess with our affairs.

Now, we’ve talked before about the Yazidi, who believe that Iblis eventually got back in God’s good graces, but in traditional Islamic folklore, he’s the most powerful and evil of the Djinn and he’s plotting humanity’s downfall. But he’s not the only one, there’s an entire hierarchy and variety of Djinn that we talk about in this episode.

In a previous episode, we also talked about how King Solomon used what medieval Biblical scholars considered demons to build the first temple of Jerusalem), but the Koran says, nope, it was the Djinn.

We also get into more about The Thousand And One Arabian Nights where the story of Aladdin came from (hint: it’s not an ancient Middle Eastern tale) and how that book first brought to the Western World by a Frenchman in the early Eighteenth Century basically shaped our ideas about the djinn for the past several centuries.

Much like demons, the story is that the Djinn can possess humans and cases aren’t just limited to the Arabic-speaking world, there’s lots of cases in the United Kingdom) and sometimes they don’t just want to possess your soul and make you burn in Hell with the Devil, it’s because they’ve fallen in love with you!

Some of the names of Djinn are the same as the different gods in pre-Islamic Pagan religions in the Middle East, like Baal who was the Canaanite god of fertility or Pazuzu, the Mesopotamian lord of the wind, who would eventually be used to great effect as the demon who possesses Regan McNeil in The Exorcist.

So Christianity and Islam are much alike in the way that as they spread throughout their various continents, Christianity through Europe and Islam through the Middle East, they took the original gods of the people they were converting and turned them into supernatural enemies of the one true God. And you can’t really argue with the logic, it’s a great way to cement the belief of the people you’re trying to assimilate. Don’t tell them that they’re gods are bullSh!t but tell them that their gods are real, however they’ve been tricked into believing the gods are good when they’re actually evil.

So the Djinn become a catch-all for any kind of paranormal activity in Islamic culture, from rocks being thrown out of nowhere (classic Poltergeist activity) to spirit possession to weird things happening around the house like manifestations that we would consider ghostly activity. And it all works because the Djinn are right there in the theology. They’re listed in the holy book, so

I made fun of Rosemary Ellen Guiley when she was on her Djinn kick a few years back,  because she seemed to put everything on the Djinn, from Shadow People to alien abductions. I thought it was goofy, but in the format of Islam, that’s completely accurate.

It’s not part of the Koran that dead people come back as ghosts, but the Djinn are, and they’re shapeshifters that can take the form of our dead relatives. Of course, you use Djinn to explain the paranormal or when you see something weird.

It’s like when we connect faerie lore with alien abduction and poltergeist activity or Bigfoot to accounts of high strangeness. Yes, faeries ain’t like Tinkerbell, and Djinn aren’t like Barbara Eden (which breaks my heart), they’re part of something much stranger. The Djinn are just another way that us humans are trying to explain our relationship with events that we cannot find a terrestrial explanation for.

For the song this week, let Wendy and I show you “A Whole New World”!