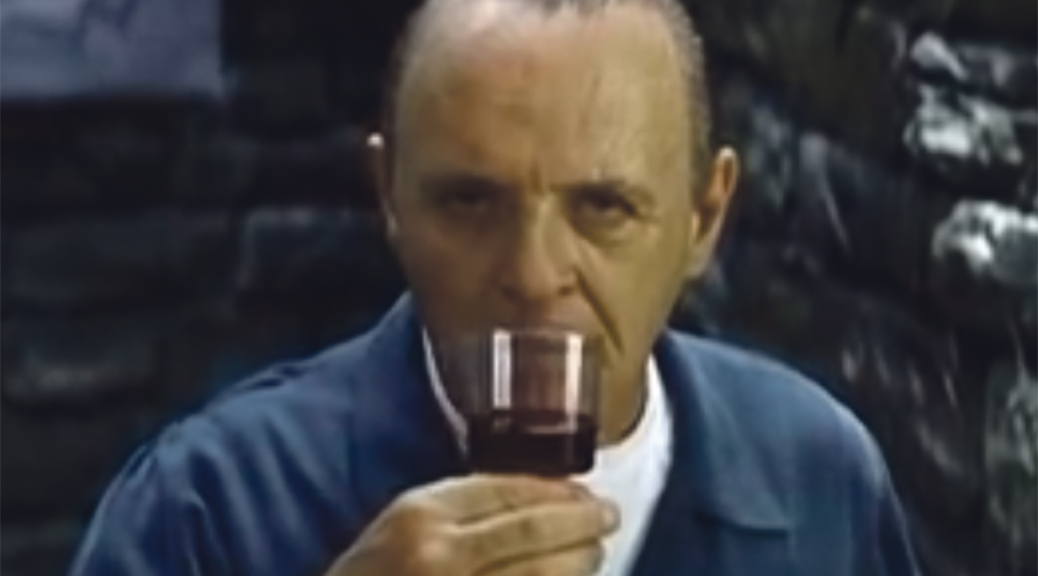 Hey, it’s National Drink Wine Day! That’s correct, someone created a holiday all about getting your wine on. At Sunspot, we’re big fans of the fruit of the grape and even wrote a little track about it (along with special commemorative wine glasses) called “In Vino Veritas”.

But we don’t just love getting our wine on when talking about paranormal topics or listening to music, but visiting wineries can be lots of fun too (especially if they’re haunted and even more especially if their tastings are generous!) Here’s a fun list of haunted wineries (mostly in California) and this is an excellent article from Sonoma magazine about the history of several haunted wineries for next time you’re out in Sonoma Wine Country!

And of course, with all the wine brands out there, you know that some of them are going to have horror themes like Twisted Oak’s River of Skulls. The wine is produced near California’s Calaveras River (meaning skull in English) and the river was named after a Spanish explorer found tons of skulls along the river banks. So, that’s nice.

Or here’s a lovely Red Blend to enjoy today from Owen Roe Wineries in Washington State, whose name comes from a legend of two Irish families that had a rowing race and in order to win when they were behind, one of the family members cut off his own hand and threw it to shore to win. I don’t know it that’s in the official rules, but that is full commitment, man.

In more scary wine fun, the supposed real life story of a cursed Jewish Wine box provided the origin story for the movie, The Possession, which was originally entitled The Dybbuk Box. A Dybbuk is a malicious spirit in Jewish mythology, but I don’t see how anyone could be malicious after a few glasses of Manischewitz!

Anyway, enjoy National Drink Wine Day, which I didn’t realize I celebrated so often and really should be followed by National Everybody’s Hungover So Let’s Sleep In Day tomorrow!