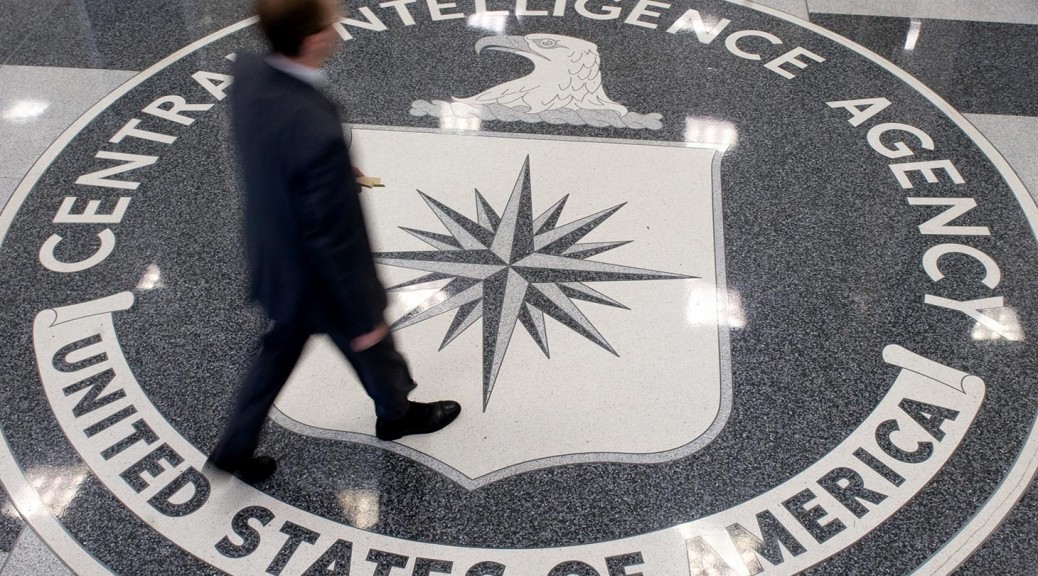 Hey now, speaking of disinformation, the CIA has gotten in on the whole new X-Files act by releasing their own CIA X-Files this week. They’re providing some links to documents about UFO sightings declassified in 1978, mostly about sightings that occurred in the 1950s.

Honestly, I can’t blame them for joining in the fun, considering that a lot of present-day CIA agents probably grew up watching the show and then joined the organization to find out what the U.S. Government really knew. Then they were probably disappointed when they got there and just went to work having to comb through selfies, sexts, and our phone conversations looking for terrorist plots.

Of all of the government agencies, none is more reviled and revered in the public eye. We all know the CIA has been up to some nasty stuff in it’s lifetime, while at the same time, characters like Jack Ryan from The Hunt for Red October and Sydney Bristow from Alias are portrayed as heroes that are always trying to save United States’ citizens. It’s a dirty job but someone’s got to do it, right?

Plus, the CIA is demonized pretty heavily in The X-Files as well as UFO conspiracy lore, so they’re playing some public relations here. I’m sure they already have read the scripts and vetted the show before it went on (so I don’t think that Agent Mulder’s going to be revealing anything important!) but it’s fun to read some of the old documents from the beginning of the UFO age.

You see that the Central Intelligence Agency did take these reports seriously from the beginning and that like any government agency they have a boring bureaucracy to sift through in order to get anything done. Reading the minutes of a CIA meeting from the 1950s isn’t quite the page turner that Stephen Spielberg’s multi-decade epic Taken was (a valiant attempt to unify all of modern UFO mythology into one pretty cool miniseries) but who knows, you might find something in there that everyone else missed!

For some extra weirdness, did you know there’s a special CIA website just for kids? I guess assassination of foreign leaders  and experimenting on innocent people with mind control drugs isn’t just for adults anymore!

One thought on “Getting In On The Act: The CIA X-Files”