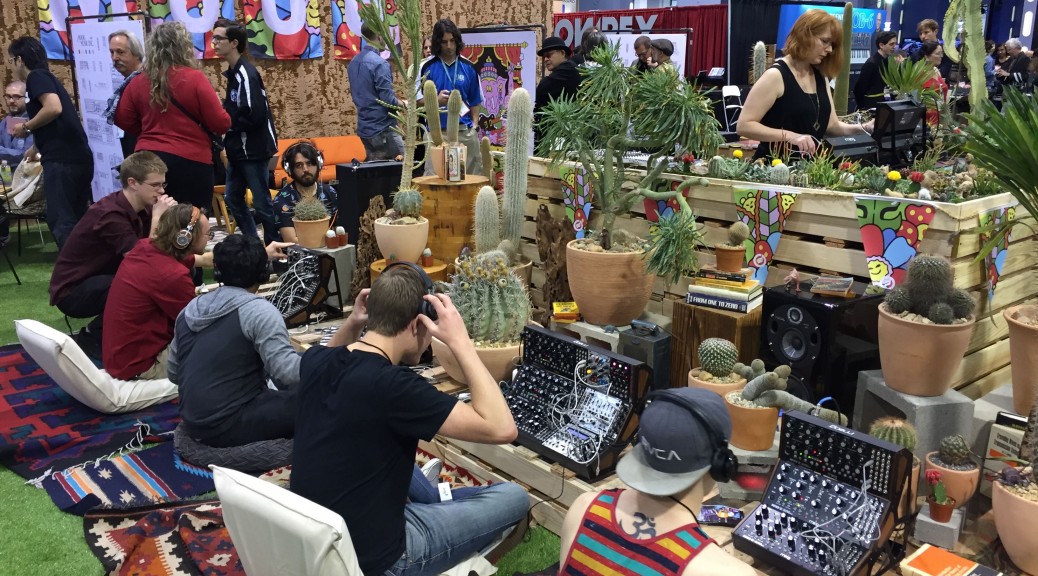 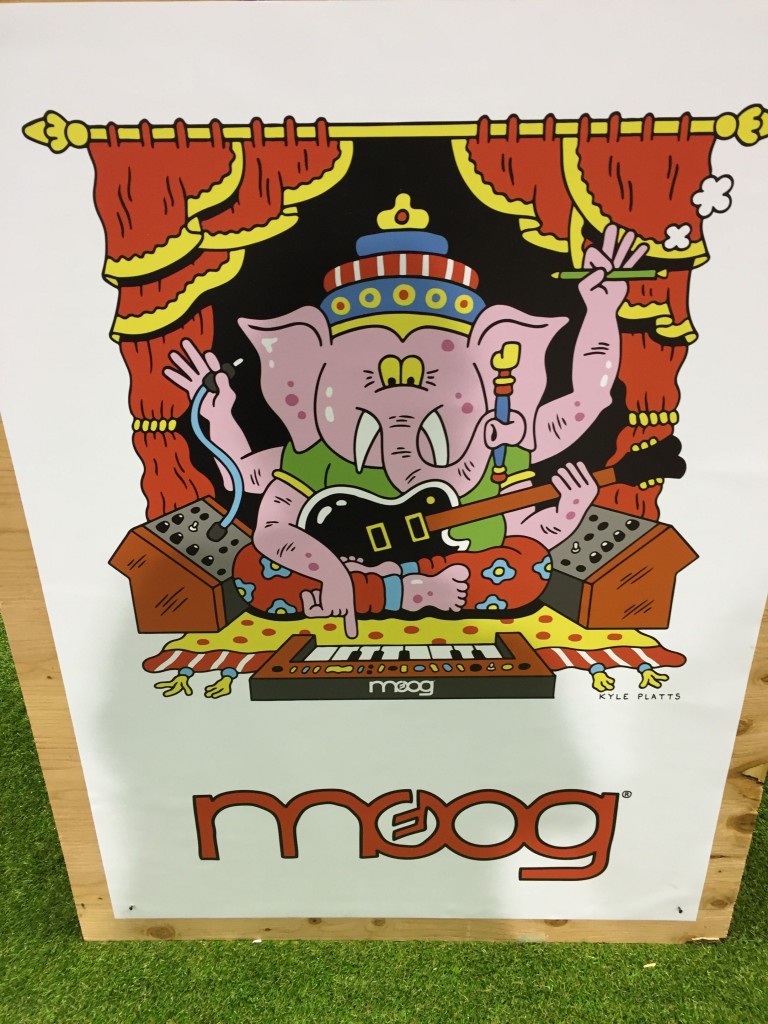 One of the most fun exhibits at the NAMM Show in 2016 was the Moog exhibit. Now you may have never heard of the Moog company, but I guarantee you have heard their synthesizers. Bob Moog was an innovator who helped popularize the use of the electronic devices in music. 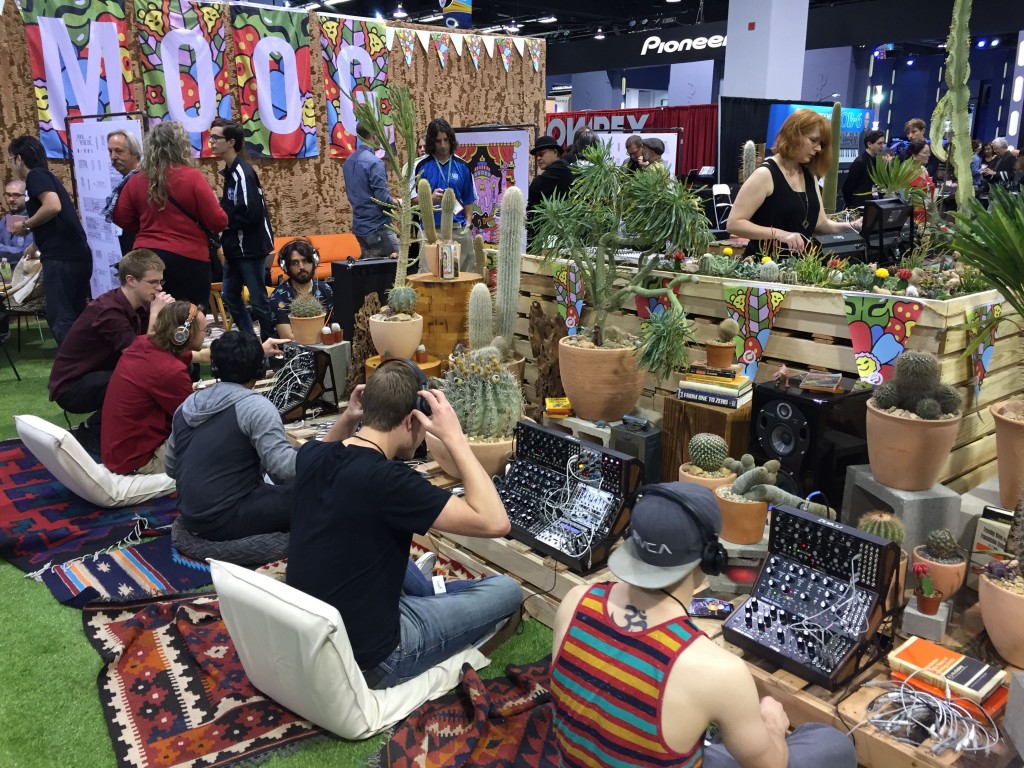 The exhibit was all about replicating a Florida island that a particularly inventive Moog synthesizer salesman set up to promote more synthesizer sales by having electronic concerts and light shows in the early 70s. The island was called “Electronicus“. 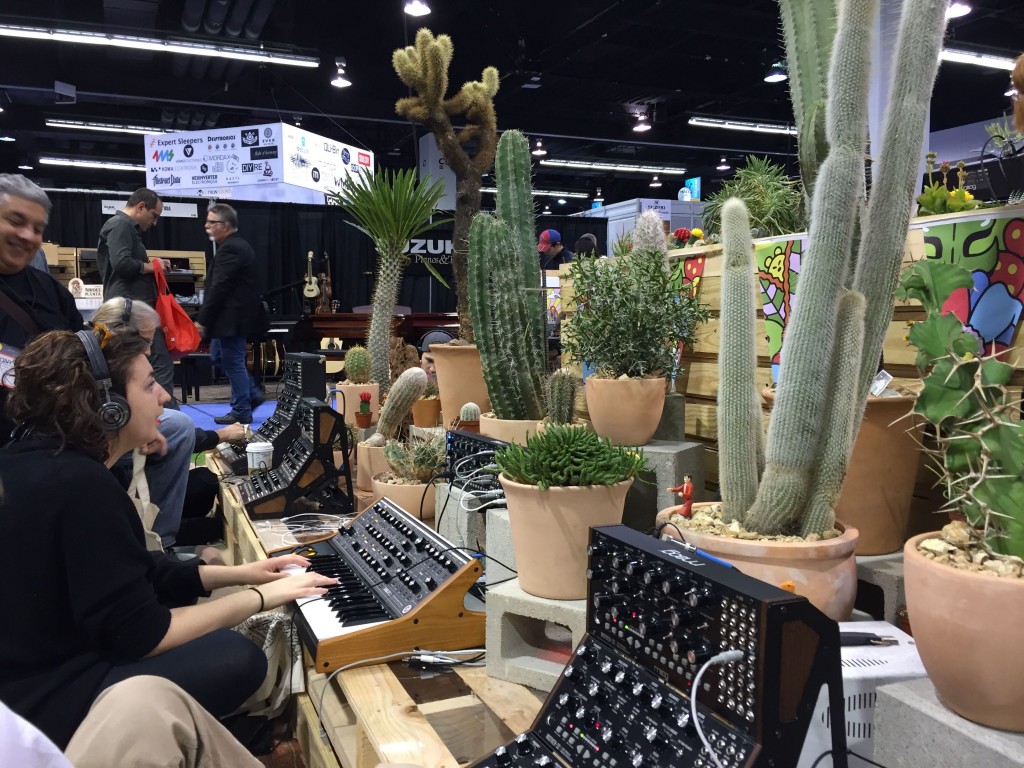 The real fun was sitting down at the synthesizers and playing with the various settings that you could use to make music. And every time you started playing something, it felt like you were performing the soundtrack to a horror movie. 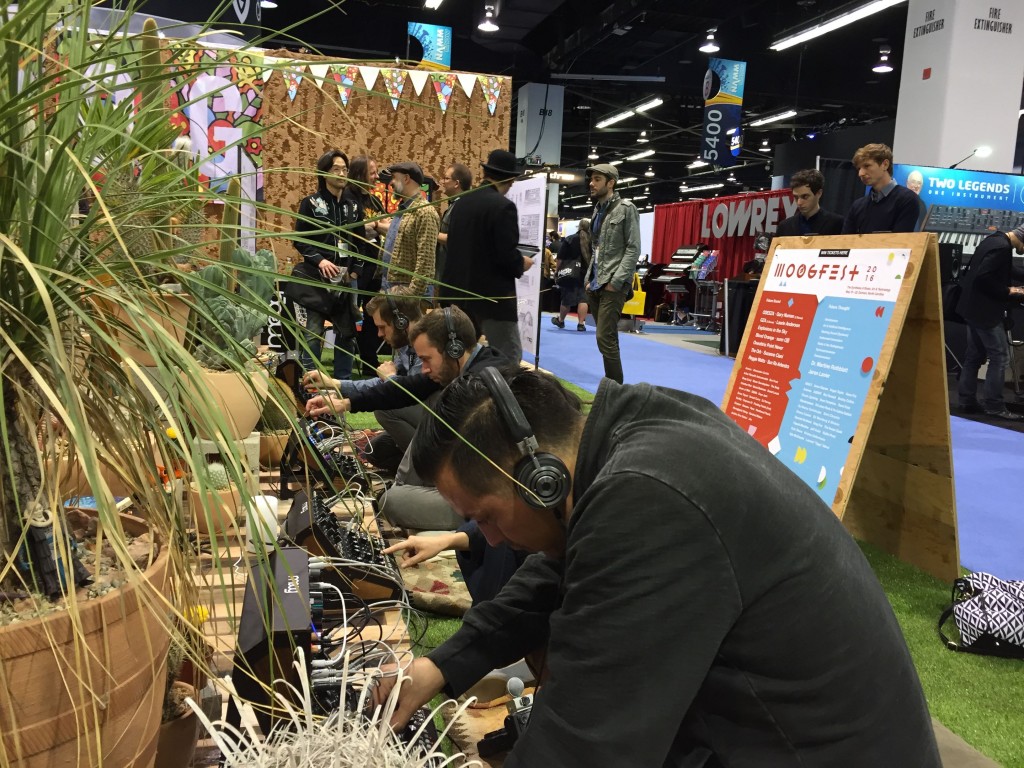 That’s because besides dance music and progressive rock, there’s been no more prolific use of electronic music than horror movies. From the theremin (a very early electronic instrument that makes the spooky high-pitched “woooooooo” sound that we often associate with horror movie soundtracks) that was used in soundtracks like The Day The Earth Stood Still and The Thing From Another World to “Tubular Bells” that was used as the theme to The Exorcist, horror movies love using the synthesizer.

This article on Horrorpedia is a must-read as it traces the sound of synths in horror films over the decades and what makes it extra fun at the NAMM Show is that it doesn’t just honor the artists who use these tools to make music, but it honors the people who create the instruments in the first place. 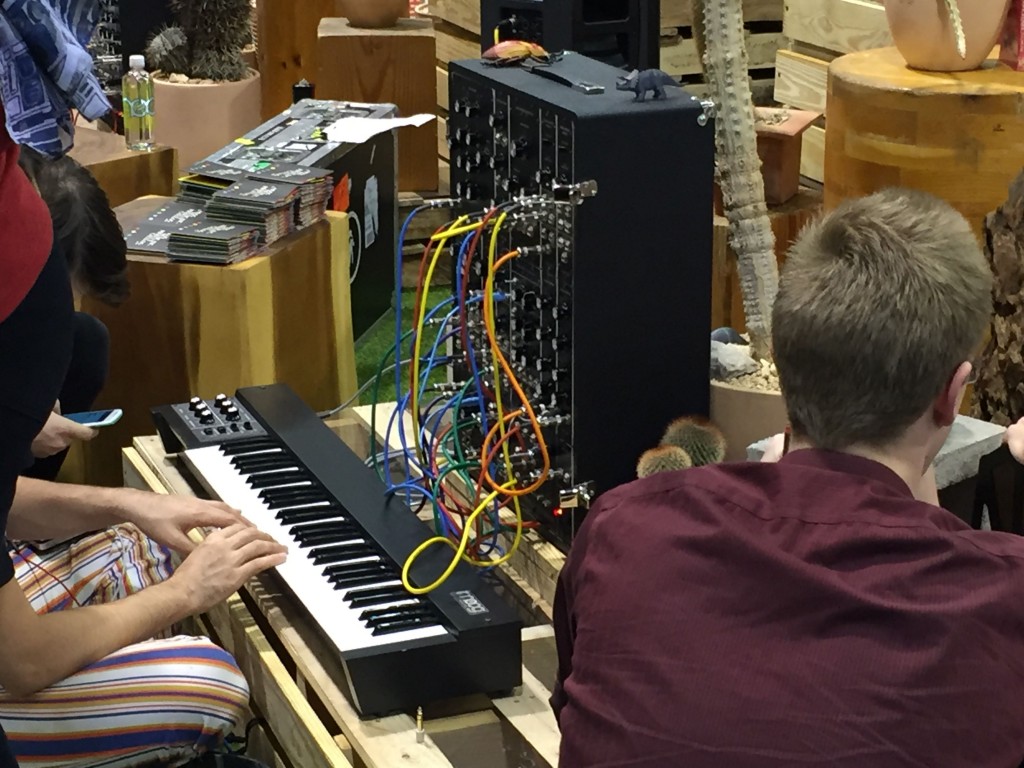 There’s lots of ways to be creative and making art or music is one of those ways, but there’s often just as much, if not more, creative genius in the manufacturing of the devices that make all of the art possible. And the innovation of Moog gave us some of the most unsettling movie music of all time!