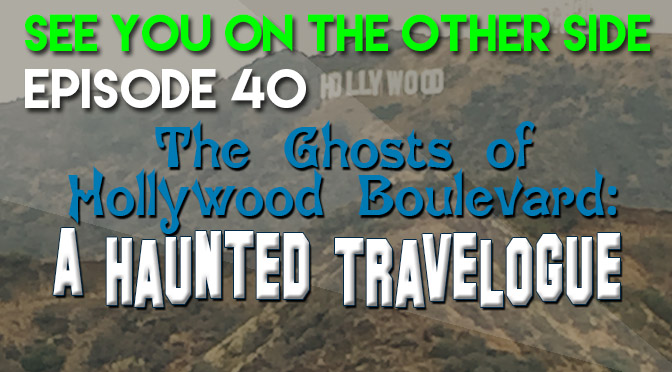 Mike went on a trip last weekend to California and decided to go down the path of some well-known spirits while he was out there, he read an article that said that the ghosts of Hollywood Boulevard had the most haunts per capita of any place in Los Angeles, well, he just had to check it out. 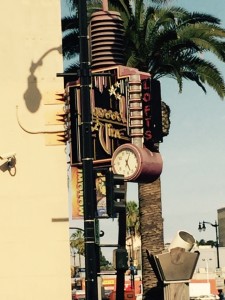 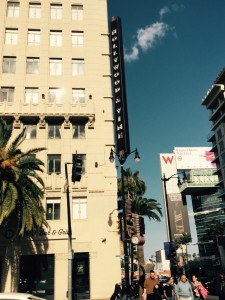 At this famous intersection, it’s said that the ghost of Lon Chaney (the original cinematic Phantom of The Opera) would wait by the bus for failed audition after failed audtion, and it’s sad that’s where continues to wait years after his death. 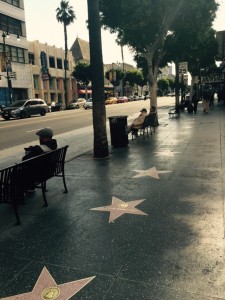 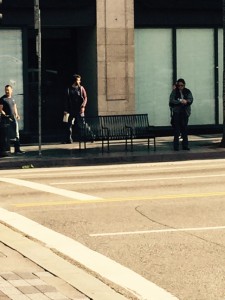 This famous theatre was built by billionaire/crazypants Howard Hughes, and he’s still said to roam the halls. However, Wendy thought the story of the lost wardrobe director who was guided through the darkness by an invisible hand to be even more chilling. 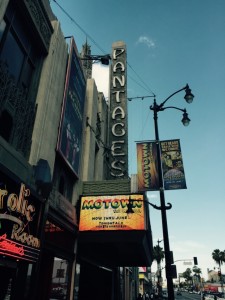 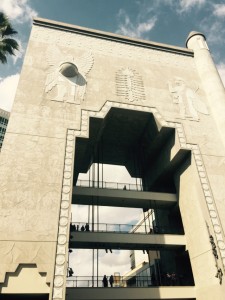 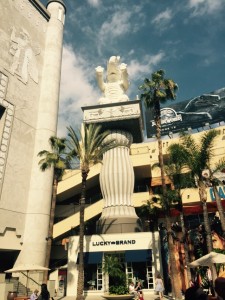 This strange Egyptian-themed outdoor mall is right next to the Kodak Theatre and the Loews Hotel, it’s the Hollywood when they tell people on American Idol that they’re “going to Hollywood”. It’s also the site of the old Hollywood Hotel, where the cinema’s first teenage heartthrob, Rudolph Valentino, is said to still haunt. 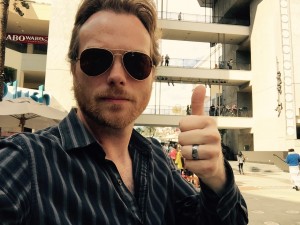 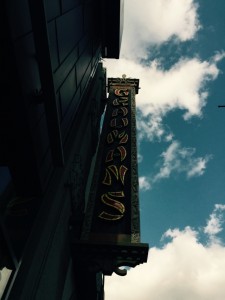 Probably the most famous theater in Los Angeles, this is the place where you see the stars put their hands in the concrete. There’s a vengeful ghost of a murdered actor who is said to prowl the theater and there’s the tale of Fritz (plus we mention a scary display from one of the theater’s spirits-in-residence.) 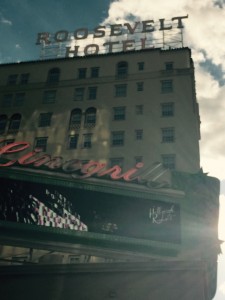 We take a step back to Hollywood’s more glamorous past with the Hollywood Roosevelt. Mike and Wendy tell a ridiculous story from the last time they visited there together, and then we talk about the spirits of Marilyn Monroe and Montgomery Clift who are said to still haunt the building. 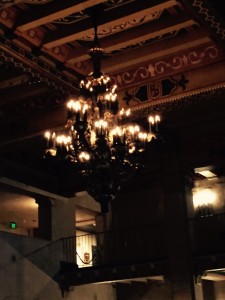 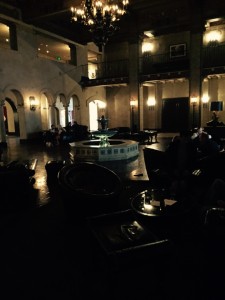 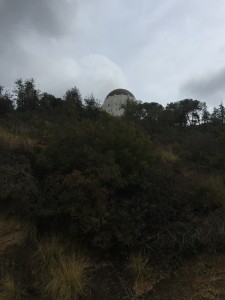 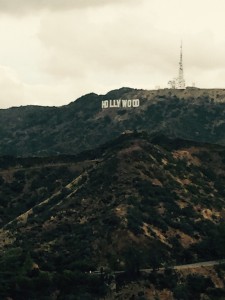 Mike needed to do some hills to prepare for his upcoming marathon and decided to tackle the road to Griffith Observatory, a strange place indeed, not only cursed by a scorned heiress and is home to the spirit of a suicide, but is also the residence of a pair of lovers who were killed by a felled tree in the middle of the act itself! 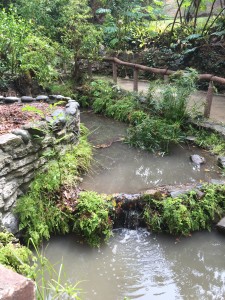 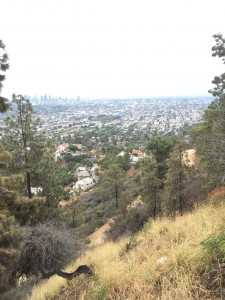 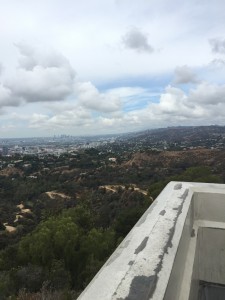 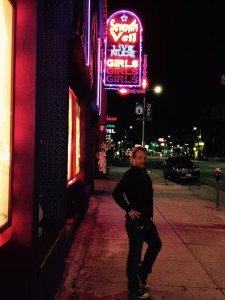 Well, since Mike grew up as a monster Mötley Crüe fan, it only seemed right that he visit the famous gentlemen’s club that is said to have inspired their song, “Girls, Girls, Girls” (funny enough Mike didn’t realize that song was about a strip club until a few years ago, having listened to it for years he just thought it was about propositioning girls. Only when he was walking in Paris and stumbled across the Crazy Horse, did he realize, “Oh my god, Mötley Crüe was talking about a strip club!”)

But the name, “The Seventh Veil” not only comes from an Oscar-winning movie (with the always awesome James Mason!), it is also a biblical reference, one of the few gentlemen’s entertainment places to have such a pedigree!

Oscar Wilde, writer of The Picture of Dorian Gray as well as The Centerville Ghost (so he himself was no stranger to paranormal fiction!) wrote a play in Biblical times called Salomé, about the daughter-in-law of King Herod and introduced the concept of the Seventh Veil into his story. The girl performs the Dance of the Seven Veils (something of his complete invention, because the kind of dance is not mentioned in any of the histories) but it was based on the Middle Eastern dances where the girls had veils and Orientalism and Egyptology was very chic at the time – places like the the Oriental Theater and even Hollywood & Highland today were all about that early 20th century fascination with the Middle East!

The Ghosts and Monsters of the Cursed Griffith Park, Creepy LA

This week’s song, “Spotlight” by Sunspot

She always did what what she was supposed to do,
she never cried, or complained.
But she never knew where she was going to,
if this was right, why was it so mundane?

Looking back was a bad dream,
of near misses and lost opportunities,
but when she picks up that mic at Friday Karaoke,
she’s finally who she wants to be.

Whitney Houston or Mariah Carey,
and not the drama of her life.
An American Idol that might be temporary,
She just wants her little place in the spotlight.

She always did what she was told to,
please and thank you, yessir and no ma’am,
but no one cared what she was going through,
work at this, study that, marry him, and don’t look back.

Cuz what she saw was a bad dream,
of near misses and lost opportunities,
but when she picks up that mic at Friday Karaoke,
she’s finally who she wants to be.

Whitney Houston or Mariah Carey,
and not the drama of her life.
An American Idol that might be temporary,
She just wants her little place in the spotlight.

2 thoughts on “40 – The Ghosts of Hollywood Boulevard: A Haunted Travelogue”